‘The Interesting Narrative of the Life of Olaudah Equiano: or Gustavus Vassa, The African’ was published and became a bestseller in England in the same year Robespierre led the sans-culotte revolution in France, 1789! Its author, Olaudah Equiano, having bought his own freedom, had by then become a respected citizen in 18th-century England. 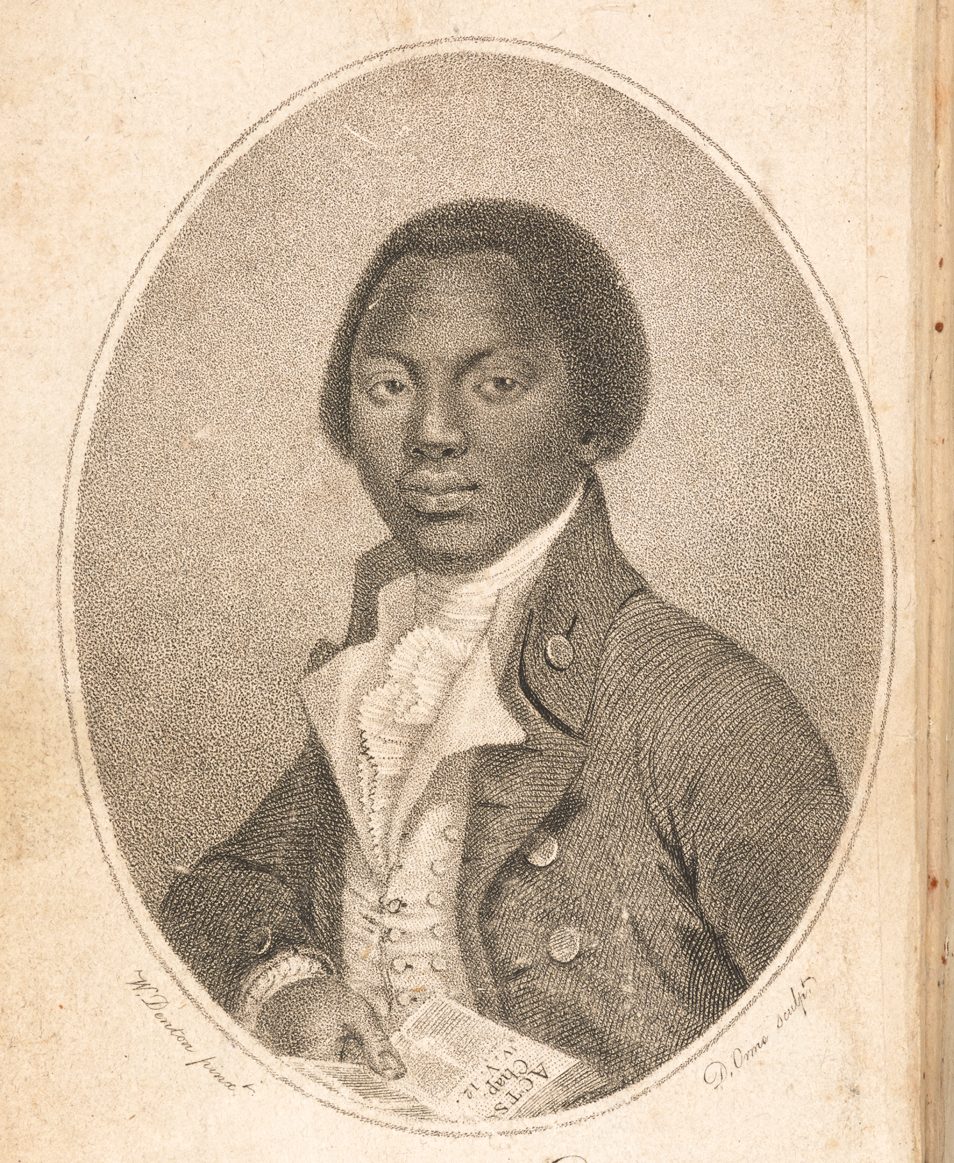 230 years later, on Monday 29 April in the House of Commons, David Lammy MP, the Parliamentary sponsor, will launch a 4-day exhibition of digital images of a limited selection of pages from this book, with a soundtrack of beautifully classic Kora music by maestro Tunde Jegede. This is a unique joint enterprise by the African Remembrance Day Committee, marking its own 25th anniversary, the Equiano Society and the British Library. The poet John Agard will add his nationally-acknowledged scholarly voice to the occasion with excerpts of his 2009 publication, ‘Equiano’s Epigrams: The Interesting Narrative in Poetry’. Passages of ‘The Interesting Narrative of the Life of Olaudah Equiano: or Gustavus Vassa, The African’ will be read by Actor and Director, Burt Caesar.

The Member of Parliament for Tottenham’s predecessor, the late Bernie Grant, championed the cause of the ARD committee from its inception in 1995.

‘The Interesting Narrative of the Life of Olaudah Equiano: or Gustavus Vassa, The African’ is a first-person account of the harrowing tale of Equiano’s kidnap, with his young sister, from the village, believed to be in eastern Nigeria. In its pages, he recalls memories of home and the subsequent trauma of his enslavement in America and a number of territories across the Caribbean before he settled in London and Soham. It is believed to be one of the very first books in English by an African writer ever to be published in the 18th century and, in the modern era, was adjudged by the Guardian newspaper to be the 79th best non-fiction book of all time.

Also scheduled on each of the succeeding 3 days, at 5.00p.m., will be a reading of a poignant passage from the book in the Upper Waiting Hall to be presented in turn by:

Burt Caesar, one of the UK’s most revered actors; the Reverend Rose Hudson-Wilkin, Chaplain to the Speaker of the House; Bumi Thomas, a dynamic, eloquent and soulful artiste; and Carmen Munroe, arguably the UK’s most accomplished Caribbean thespian.

Public visits are welcome – Tuesday 30 April to Thursday 2 May – each day between 9.00a.m. – 9.00p.m. in the Upper Waiting Hall in the House of Commons to view the digital presentation of the text of one of the British Library’s most highly-prized exhibits and, should you wish to, to take advantage of the access to the public gallery to witness a live session of one of the committees in Parliament. It is a stated requirement that you first contact your local Member of Parliament and request to be escorted by her or him into the Upper Waiting Hall. Parliamentary protocol!

This event is part of a series during 2019 and 2020 that will mark 25 years of African Remembrance Day (ARD) on 1st August. ARD commemorates the suffering and experiences of millions of African, children, women and men who perished in the Middle Passage and during the period of enslavement and colonisation.

NO CAMERAS ARE PERMITTED INSIDE THE HOUSE OF COMMONS